A Brief History of the House

Llanvihangel Court is a Tudor  estate with a rich and engaging history, with origins stretching back to the 15th century.

​The first known mention of Llanvihangel Court is during the reign of King Henry VI (1422-1471), when Thomas the second son of John ap Gwillim Jenkin of Wernddu, was Lord of the Manor of Villa Michaelis, as it was then known. The name of Llanvihangel Crucorney is the Welsh for "the Church of St. Michael by the Rock on the Corner".

The structure of the house, which can still be seen today and in many historical houses, consisted of the Great Hall and the domestic offices at one end, with the private parlour of the family at the other and bedrooms overhead.

Visitors are said to have included Queen Elizabeth I and King Charles I, while his troops were stationed at nearby Raglan Castle. While it seems reasonably likely that Charles I may well have stayed at the Court, it is possible that the story of Elizabeth I was the result of an over-active Victorian imagination.

Owners have included Earls and MPs, who made additions and alterations according to contemporary tastes.
​
The Arnolds​
Perhaps the most notable family were the Arnolds, principally for the alterations they made to the house but also for their notoriety in the local area. Nicholas Arnold, the MP for Monmouthshire, bought the house in in 1627; he was the  grandson of another Nicholas Arnold who had acquired nearby Llanthony Priory and its extensive lands under the Dissolution of the Monasteries in 1546.
​
The younger Nicholas Arnold was better known as a breeder of horses some of which he imported from Flanders. It is for this reason that the Grade I listed stables at the back of the house are attributed to him. 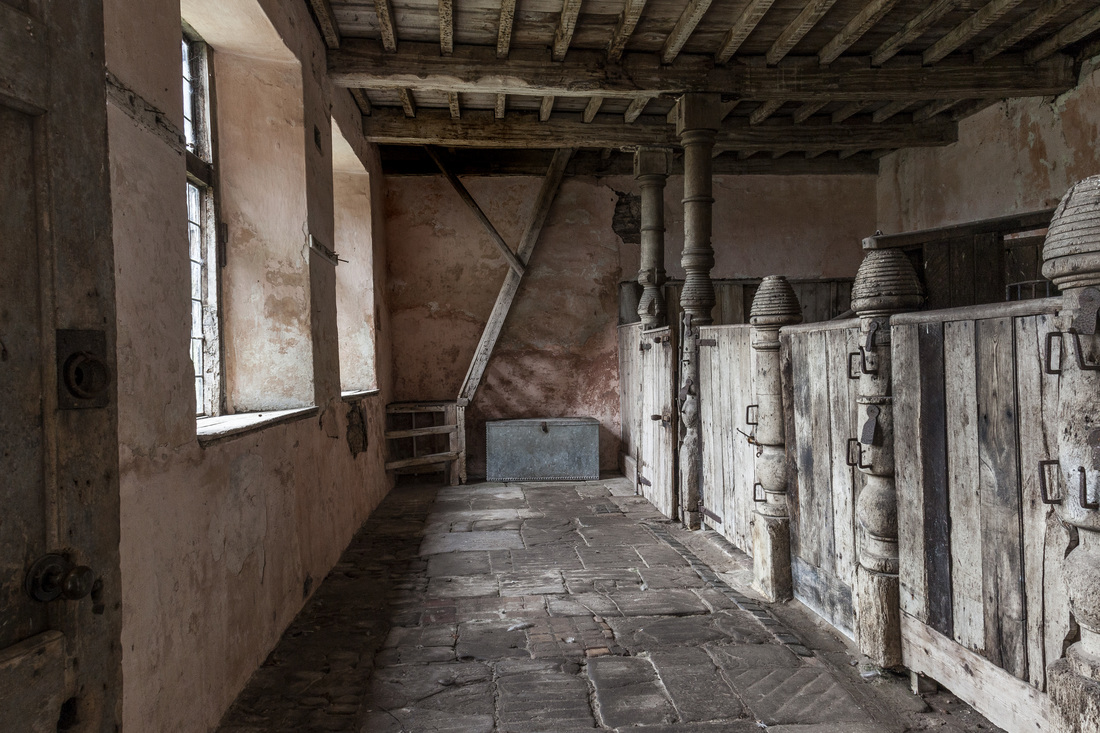 The Stables
Architectural Alterations by the Arnolds
​​During Nicholas Arnold's lifetime and his son John, several alterations and embellishments were made to the house, in addition to the building of the stables. Principal amongst these was the building of the Southern Annexe in about 1673, which contains the magnificent staircase made of yew wood.


In addition a central doorway was introduced into the Hall in place of a previous side entry via a screened passage. Long mullioned windows with drip-stones, replaced the square Tudor ones on the North Front, all changes reflecting architectural trends at that time. As a consequence of the changes to the Great Hall, the space ceased to be the communal living space it had been, a typical development during this period.

Into The Present Day

Llanvihangel Court has had numerous owners over the years, from Victorians who built eccentric add-ons such as Egyptian Rooms, to later owners such as the Bennetts,who at the turn of the 20th Century restored the house to its Tudor appearance.

As you would expect with a house of this age, there are many more stories to be told. You can visit the house and gardens for a guided tour, on the dates outlined on the visiting page. 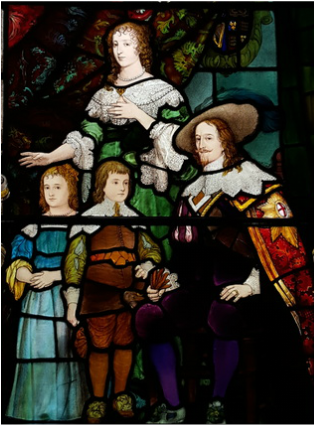